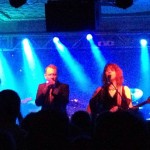 For Valentine’s Day, my husband took me to the Bush concert. It was the first show I’ve seen at the Murat Theater (usually shows I see are in the Deluxe or Egyptian Room), and it was a blast. Even though on the map it looked like we were in the nose-bleeds (and
Read More
No matter how much you tried, there was no way to get away from Bastille’s Pompeii in 2014. It was on the rock stations, the pop stations, and (of course) the top 40 stations. It was released in January 2013, and it’s still in heavy rotation (at least here and Indianapolis). There’s
Read More 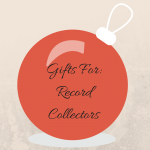 Any links to Amazon are affiliate links. And while you’re doing your shopping this year, pleas consider doing Amazon shopping from this link. If you do, we get a small percentage. It’s getting into the holiday season, which means it’s time to start thinking about what to get for everyone on your list. It’s harder
Read More 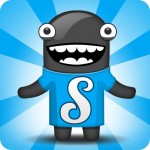 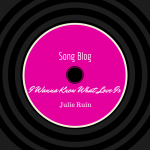 I recently watched “The Punk Singer,” a documentary about riot grrrl icon Kathleen Hanna. (It’s on Netflix. Go watch.) And it reminded me about how much I loved Julie Ruin when I discovered it. Here was this album that had a punk rock spirit, presented in a poppy way. It turned my
Read More 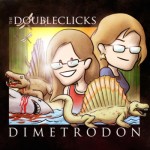 Note: We received copies of Dimetrodon for review and giveaway. Also, can I say how much I’m fangirling over the fact that The Doubleclicks asked us to review their album? THEY KNOW WHO WE ARE! Last year The Doubleclicks blew up the internet with their song “Nothing to Prove” from their album Lasers and
Read More 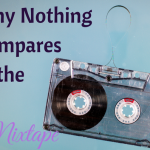 I’ve been on a books about music kick lately. Which means I’ve also been thinking a lot about music lately. Most recently, I’ve been thinking about mixtapes and why playlists just can’t compare. (Speaking of which, have you read Love is a Mixtape yet? If not, stop reading this and go read
Read More 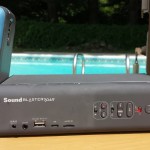 Disclaimer: I received the Creative Sound Blaster Roar for review purposes, which in no way colors my review. This post contains affiliate links to Amazon where I get a cut if you purchase it from there. #FeedABlogger When I first told Claire that Creative was going to send me their new wireless speaker for
Read More
When I first heard Blink 182’s latest album Neighborhoods I was surprised, in all the best ways. While their self-titled release in the early 2000’s was a bit more mature than Enema of the State and Take Off Your Pants and Jacket, they were still stuck in my head as the goofy pop-punk
Read More
Loading Comments...